Bourbon & Barbarians Episode 13: A Hovel in the Hinterlands!

Well met, brave adventurers! We have returned with yet another episode of Bourbon and Barbarians, an actual play recording of The Cromcast wherein we play some old-school D&D! In this episode... The adventurers depart for the Caves once again. They come across some hereunto unnoticed rubble, and are set upon by a storm as they enter yet another Cave of Chaos! 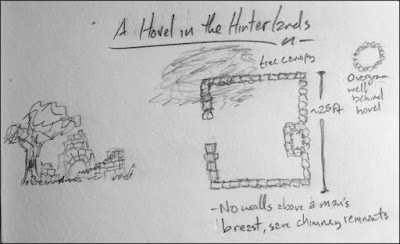 Posted by thecromcast at 9:47 AM

Bourbon & Barbarians Episode 12: Gather Your Wits, and Information Besides!

Well met, brave adventurers! We have returned with yet another episode of Bourbon and Barbarians, an actual play recording of The Cromcast wherein we play some old-school D&D! In this episode... The adventurers are back at the Keep; they gather their wits, and a little information besides! 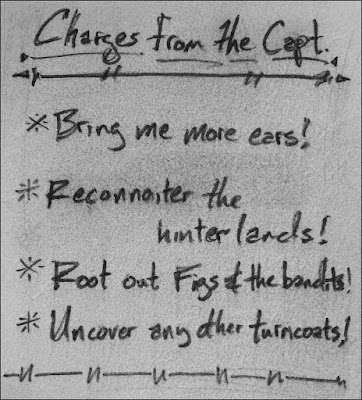 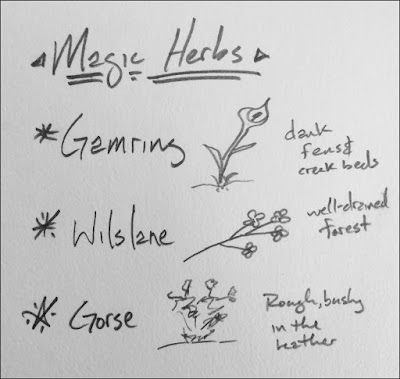 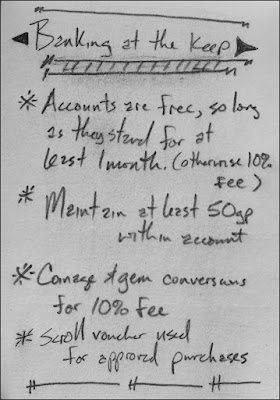 Posted by thecromcast at 8:22 PM

Season 5: The Road of Champions


Put 'em up, Cromrades! We're back with a preliminary list of stories for Season 5: The Road of Champions!

EP 1: Boxing training
An introduction to boxing, Howard’s boxing fascination, and the stories he wrote

EP 2: The Pit of the Serpent (1929)
Introducing Sailor Steve Costigan in his first tale!

EP 4: Christmas Special! The Two-Fisted Santa Claus!
Technically listed as a Dorgan tale, but a boxing Christmas story is too good to pass up!

EP 5: Champion of the Forecastle (Nov 1930)
We get to meet more of the crew on Steve’s boat, The Sea Girl

EP 8: Iron Men in Cinema
Rocky / Requiem for a Heavyweight

EP 9: Meet Dennis Dorgan in The Destiny Gorilla
Who is Dennis Dorgan? Is he his own man or is he perhaps Steve Costigan?!

EP 10: His Brother’s Keeper by Dashiell Hammet
A half-wit boxer’s eulogy for his brother that betrayed him

EP 16: Sluggers on the Beach (1934)
The last published Costigan story


You can get the majority of these stories in the collection "Waterfront Fists and Others The Collected Fight Stories of Robert E Howard.

" We'll post links to open source options as we move through the season!

Email us! (thecromcast at gmail dot com), You know you want to follow us on Twitter! Subscribe to our feed on FeedBurner! Or, check us out on iTunes! We're also on Stitcher Radio and Google Play! Finally.... Call us! (859) 429-CROM!

Posted by thecromcast at 9:01 AM