Greetings, adventurers! Herein, we meet new characters, revisit familiar environs, and set a proper beginning for "Death Frost Doom" in coming episodes. In case you need reference points for the locations noted in the episode, check out this map! 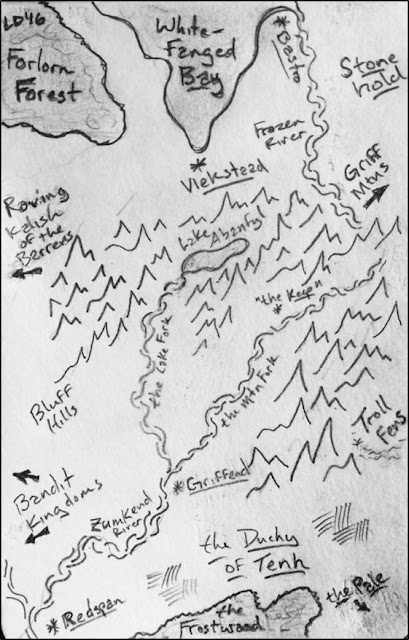 And here's an infographic about the pantheon of the Northlands! 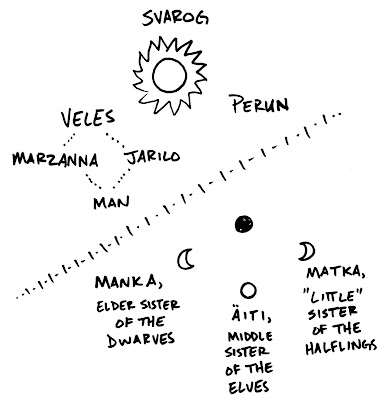 Hi everyone! Welcome to Casting Conan, a periodic blog series where we will speculate and ruminate on Amazon’s upcoming Conan television series. 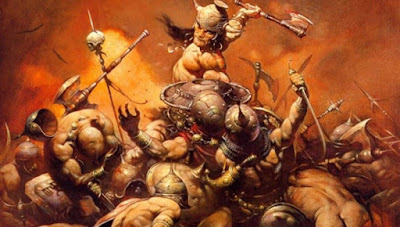 What We Know
The upcoming Conan the Barbarian television series being produced for Amazon will serve as a “reboot” of the character rather than a sequel to any of the prior film adaptations. The news was first reported on Deadline Hollywood by Nellie Andreeva on February 5, 2018.

Amazon seems eager to jump on the sword and sorcery / fantasy bandwagon following the success of HBO’s Game of Thrones. A Lord of the Rings series is also in production.

Here are the details thus far:

The Production Team
Ryan Condal - Conception, writing, co-executive producer. Condal is the co-creator of Colony on USA Network, and served as screenwriter for Hercules starring The Rock. He is currently working on the screenplay for a film remake of Logan’s Run for Warner Bros.

Miguel Sapochnik - Co-executive producer, director. Sapochnik directed an exciting episode of Game of Thrones, titled “Battle of the Bastards”, for which he won an Emmy and DGA Award for outstanding directing. He also directed the first episode of Altered Carbon for Netflix.

Fredrik Malmberg & Mark Wheeler Wheeler and Malmberg produced Blood Drive on SyFy, and appear to be working toward the production of a Dark Agnes series later this year (Note: We will have to research this further!). It is worth mentioning that Malmberg was credited as a producer on the 2011 Conan the Barbarian film.

The Series
Details pertaining to the show are scant at this early stage. Condal and Sapochnik are evidently fans of the original Howard stories, and seem to be interested in staying true to the source material. Thus far, there has been no announcement regarding how many episodes will be produced for the inaugural season, no details pertaining to budgets, filming locations, casting, and no inkling about who might be in the running to portray Conan. The only tidbit of information we have is the following, from the Deadline article.


“Created and written by Condal, Conan retells the classic character’s story via a return to his literary origins. Driven out of his tribal homelands, Conan wanders the mysterious and treacherous world of civilization where he searches for purpose in a place that rejects him as a mindless savage.”

It isn't much, but let's chew on that for a bit. Although Conan’s journey throughout the Howard stories doesn’t seem to be an overt search for purpose, he does encounter many “civilized” people who make assumptions about his intellect, values, and potential based upon his Cimmerian roots. How will the show mark a return to the character’s literary roots, and how much will Condal have to write original material to bridge any canonical gaps? Given that our knowledge of Conan’s early life is limited, this implies that the show might take some creative liberties in order to fill the gaps in the original Robert E. Howard chronology, or lean on other sources such as the Dark Horse or Marvel Conan comics. Further, fans of the original stories will know that placing the chronicles of Conan’s life into a specific, concrete order is difficult. Howard wrote the stories in no particular order, as they came to him, or in his words,


“In writing these yarns I’ve always felt less as creating them than as if I were simply chronicling his adventures as he told them to me. That’s why they skip about so much, without following a regular order.” (Letter to P. Schuyler Miller, March 10 1936).

In many ways, this letter might serve as a platform for speculation about how Condal might approach the upcoming series and fill in some of the chronological gaps in Conan’s story. For example, we know from this same letter than Conan was literally born on the battlefield, that during the raid at Venarium Conan was 15, that he stood six feet and weighed 180 lbs, and “lacked much of having his full growth” (detailed in the story Beyond the Black River, covered in Season 1, Episode 19 of The Cromcast). We also learn that Conan is roughly 17 years old during the events of The Tower of the Elephant, which Howard refers to as his introduction to the public. Conan’s literary chronology culminates in the events of The Hour of the Dragon, during which he was about 44 of 45 years of age.

Just as interesting as what Howard says about Conan’s life is what Howard doesn’t say, and a close reading of this letter reveals that even Howard did not know all of the details of Conan’s biography. He provides glimpses of adventures that occur between the landmark stories, tantalizing clues about Conan’s undocumented adventures and travels throughout the world of the Hyborian Age, before taking the crown of Aquilonia and after. Even Conan’s ultimate fate is left unwritten and murky, lost to the pages of history in Howard’s fictional world. You can read the letter in Del Rey’s The Conquering Sword of Conan, or access a copy online.

Next time, some ideas about ways the series could be structured, literary descriptions vs. pop culture depictions of Conan, and casting speculation begins!

Posted by thecromcast at 2:05 PM

Season 6, Episode 5: The Bleak Shore and The Howling Tower

Welcome to the fifth episode of our sixth season! We're still hanging with Fafhrd and the Gray Mouser but it seems like they're ignoring us. They just keep muttering about "the bleak shore" and looking toward the middle distance. Also, we swear we hear wolves howling. Things are weird is what we're saying and you should tune in to see what's what! 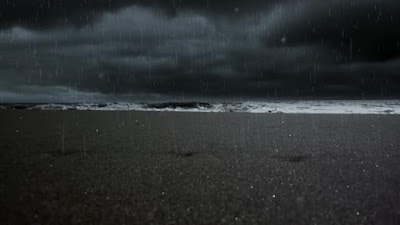 One Things
Jon: Traditional Blues sung by Brownie McGhee
Josh:  Conan the Board Game (the Cimmerian, not the comedian)
Luke: Jack of Shadows by Robert Zelazny

Questions? Comments? Curses?
Email us! (thecromcast at gmail dot com)
You know you want to follow us on Twitter!
Subscribe to our feed on FeedBurner!
Or, check us out on iTunes!
We're also on Stitcher Radio and Google Play!
Finally.... Call us! (859) 429-CROM!

Closing theme: Come Sail Away by STYX All music was obtained legally; we hope our discussion of this content makes you want to go out and purchase the work!

Posted by thecromcast at 3:47 PM