Greetings, adventurers! We return with another episode of Bourbon and Barbarians, an actual play recording from your Cromrades! 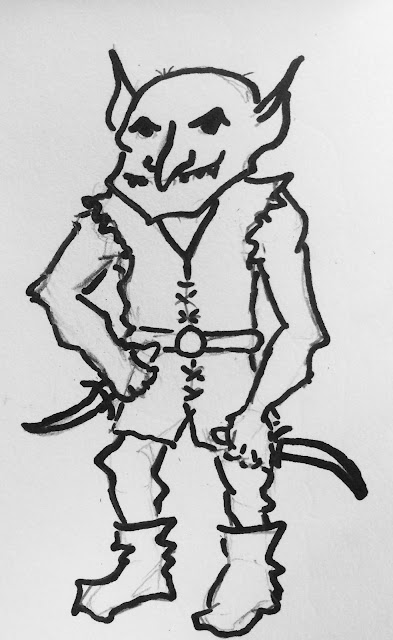 
Welcome back, Cromrades! No need to don your fighting togs,  just come as you are and leave the gloves at home because this week it's bare-knuckle bouts only! Joining us for this bout of cinematic pugilism is our friend El Goro from the excellent Talk Without Rhythm Podcast. We catch up with our favorite luchador/film scholar, discuss Hard Times from 1975 (Alternative title: The Streetfighter), directed by Walter Hill and starring James Coburn, Charles Bronson, Jill Ireland, and Strother Martin, and dig into a host of other hard boiled topics.

We're pretty sure that Bob Howard would have enjoyed this movie. But what did you think? Join in on the conversation! Call us at (859) 429-CROM, or attach an mp3 of your sultry voice to an email directed to thecromcast at gmail dot com! And, if you haven't already, subscribe to TWoRP! You'll be glad you did! Tell El Goro that The Cromcast sent you! 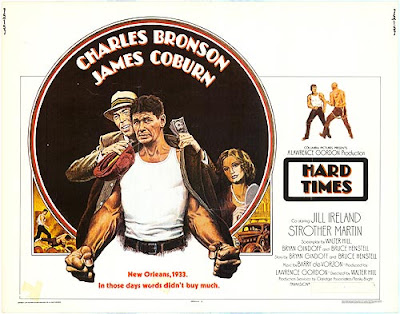 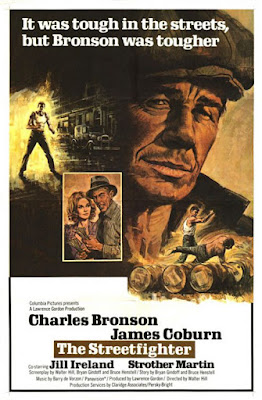 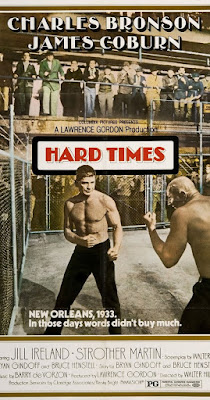 One Thing
El Goro: The Alamo Drafthouse. Purveyors of fine cinema experiences. Look for one near you!
Jon: The Admiral (Roaring Currents), a South Korean film directed by Han-min Kim, about the 1597 Battle of Myeongryang during the Japanese invasion of Korea. Check it!
Josh: Superman: American Alien by Max Landis. Vignettes from Clark's early days in Metropolis. Some of the stories are better than others, but Landis has some unique takes on The Man of Steel! If you like Superman, you'd probably like this!
Luke: Mountain! Specifically Nantucket Sleighride. Mountain is one of the underappreciated rock bands from the 70's, and are worth checking out if you're not familiar with their work! They rock hard!

Questions? Comments? Curses?
Email us! (thecromcast at gmail dot com),
You know you want to follow us on Twitter!
Subscribe to our feed on FeedBurner!
Or, check us out on iTunes!
We're also on Stitcher Radio and Google Play!
Finally.... Call us! (859)429-CROM!

Next time: What's Steve Costigan been up to? Well, he made a trip home during the time he's been away, back to Texas for a little R&R! Let's find out how that went in "Texas Fists" by Robert E. Howard! (Read it on WikiSource!)

Closing theme: Let Johnny Cash tell you about "Hard Times", from the Unearthed collection.  All music was obtained legally; we hope our discussion of this content makes you want to go out and purchase the work!

Posted by thecromcast at 2:38 PM