Season 5 Episode 5: Champ of the Forecastle

Welcome back, ya blank dash dash blanks! We've got a bruiser of a story for you this week, full of love, betrayal, and redemption! It's Champ of the Forecastle by Robert E. Howard (read it on WikiSource). When Costigan trains up his pal Sven to take on the competition for his lady's affection, bein' a real stand up guy that way, things don't go exactly as planned! 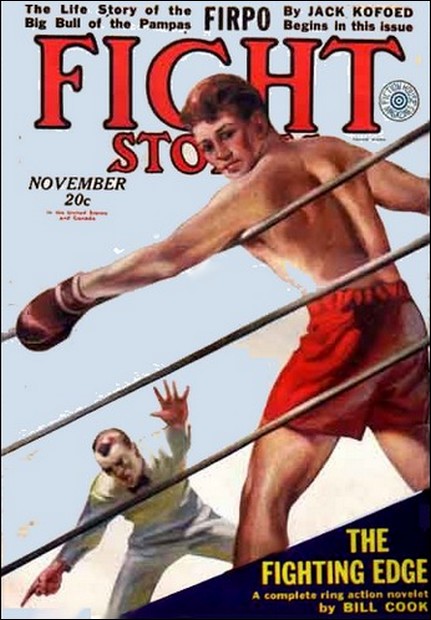 Jon: I'm Proud of You by Tim Madigan.
Josh: The podcast Hero Unabridged, by our pal Murf.
Luke: The Black Dahlia by James Elroy.

Next episode: The TNT Punch! DY-NO-MIIIIIIITE!

Closing theme: Terry Obradaigh by The Tossers from their album "On A Fine Spring Morning". All music was obtained legally; we hope our discussion of this content makes you want to go out and purchase the work!

Posted by thecromcast at 1:13 PM

Well met, brave adventurers! We have returned with yet another episode of Bourbon and Barbarians, an actual play recording of The Cromcast wherein we play some old-school D&D! In this episode, our PCs play a round of Bugbear Bingo! 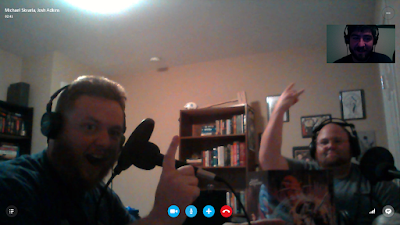 Josh here. I have some thoughts to share and questions to ask, regarding various approaches to literary criticism. Recently, a friend recommended the podcast "There and Back Again" which is an excellent critical exploration of Tolkien's works. In the first episode, host Alastair briefly touches on Tolkien's biography, and leaps into an interesting discussion about two works that provide some basis on Tolkien's approach to discussing literature, his seminal essay "On Fairy Stories" and the wonderful poem "Mythopoeia". One quote in particular from "On Fairy Stories" seems pertinent for literary criticism.


"So with regard to fairy stories, I feel that it is more interesting, and also in its way more difficult, to consider what they are, what they have become for us, and what values the long alchemic processes of time have produced in them. In Dasent's words I would say: “We must be satisfied with the soup that is set before us, and not desire to see the bones of the ox out of which it has been boiled.” Though, oddly enough, Dasent by “the soup” meant a mishmash of bogus pre-history founded on the early surmises of Comparative Philology; and by “desire to see the bones” he meant a demand to see the workings and the proofs that led to these theories. By “the soup” I mean the story as it is served up by its author or teller, and by “the bones” its sources or material—even when (by rare luck) those can be with certainty discovered. But I do not, of course, forbid criticism of the soup as soup."

Tolkien's approach to literary criticism is to avoid seeing "the bones", apparently referring to biographic information about the author, though criticism of the "soup as soup", or levied at the writing itself is okay. Tolkien also dislikes allegory.

“I cordially dislike allegory in all its manifestations, and always have done so since I grew old and wary enough to detect its presence. I much prefer history – true or feigned– with its varied applicability to the thought and experience of readers. I think that many confuse applicability with allegory, but the one resides in the freedom of the reader, and the other in the purposed domination of the author.”

J.R.R. Tolkien, The Fellowship of the Ring

Now, those of you who have been following the show know that our approach to discussing Howard's stories relies at least in part on Howard's biography. Indeed, early 20th century Texas looms large in Howard's works. Moreover, in the Afterword of "Blood & Thunder", Howard scholar and biographer Mark Finn says:

"One cannot write about Robert E. Howard without writing about Texas in some way. This is inevitable, and particularly so when discussing any aspect of Howard's personal history. To ignore the presence of the Lone Star State in Robert E. Howard's life and writing invites, at the very least, a few wrong-headed conclusions, and at the worst, abject character assassination."

Arguably, one gets a greater sense of the depth and breadth of meaning in stories such as "Beyond the Black River" with some knowledge of the Texas history that inspired them. Knowing that Howard had complex views on the nature of civilization and its relationship with a more barbaric human condition provides an additional layer of richness to his stories. Though, by placing Howard's bibliography in context of his biography, are we not explicitly studying the bones from which the soup of his stories were made? Is there some quality that Howard's stories possess that makes them conducive for biographical discussion? Should we follow the words of Tolkien, and consider the stories on their own, or as Tolkien put it, consider the "the soup as soup"?

What do you think?

-Josh
Posted by thecromcast at 7:46 AM


Howdy Cromrades and welcome to our latest stop along the road of champions! This week we join our protagonist Sailor Steve in the far away port of Hong Kong and go on a rollicking adventure. Giggle with delight as we meet Mike the Bulldog, Steve's stalwart canine companion. Gasp with shock as Mike is assaulted by the brutish Francois. Cheer with joy as Steve avenges his bulldog buddy's honor and accidentally his captain's as well! 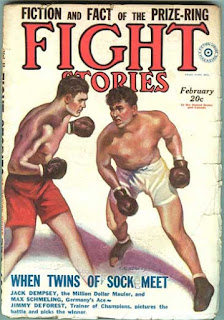 Read up on why human's and dogs are so close:
https://www.psychologytoday.com/blog/the-human-beast/200904/why-are-humans-and-dogs-so-good-living-together

Take a gander at the Wikipedia entry on Jack Dempsey:
https://en.wikipedia.org/wiki/Jack_Dempsey


One Things
Jon: Silver Screen Fiend by Patton Oswalt
Luke: Arrival (2016), directed by Denis Villeneuve. Pre-order it from Amazon! (It's a beautiful film! So nice he loved it twice)
Josh: Skyrim! Specifically, being a magic person in said game 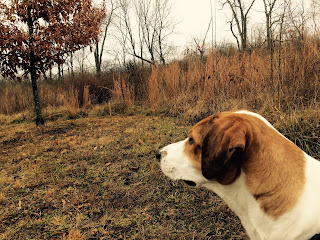 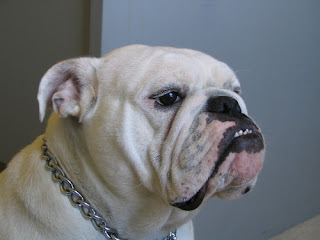 Closing theme: Bluesman Tom Larsen's "Bulldog"  All music was obtained legally; we hope our discussion of this content makes you want to go out and purchase the work!

Posted by thecromcast at 9:06 AM

Bourbon & Barbarians Episode 16: Back on the Hunt!

Well met, brave adventurers! We have returned with yet another episode of Bourbon and Barbarians, an actual play recording of The Cromcast wherein we play some old-school D&D! In this episode, our PCs are charged with canvassing the eastern hills... And end up back at the Caves of Chaos! 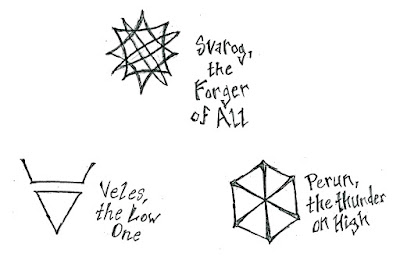