Episode 02 - The Scarlet Citadel (Or, Pelias Likes to Party!)


We're back! It's episode two of The Mighty Cromcast! (Download mp3 here!) This episode, we're discussing Robert E. Howard's story The Scarlet Citadel. The story was published in the January 1933 issue of Weird Tales, and takes the excitement found in the previous story The Phoenix on the Sword to new heights! 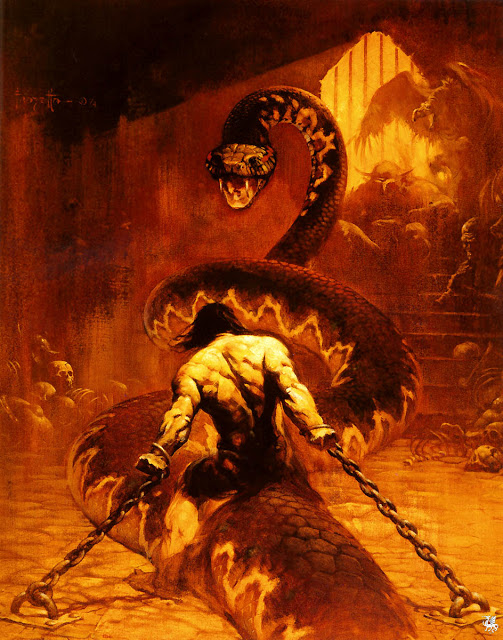 In two weeks we'll return with a thrilling tale from Conan's early days as a thief, it's The Tower of the Elephant! (Read it on WikiSource!)

Hear The Phoenix on The Sword at Podcastle!

Subscribe to our RSS feed on FeedBurner!
Posted by thecromcast at 9:37 PM